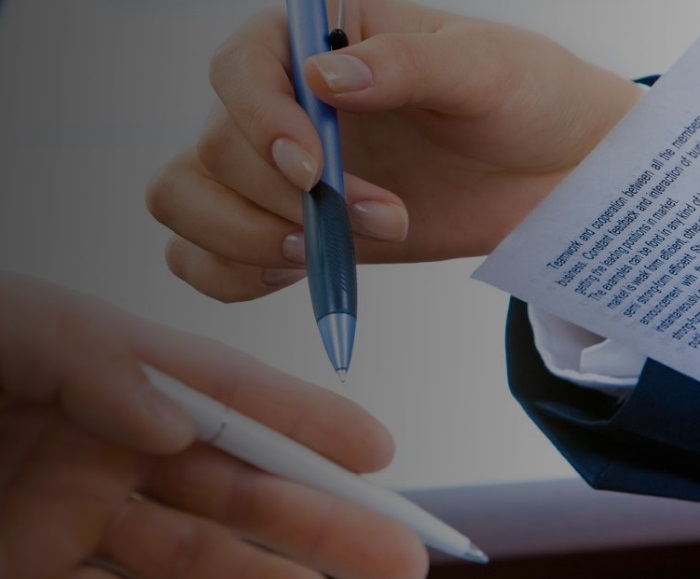 Neutroplast's new positioning stems from a more responsible view of the role that companies play in the community in which they operate. In each pillar of intervention, Neutroplast intends to act with a robust ethical conscience, which is reflected throughout the value chain of its production process and also in the communication and interaction with its audiences.

109-E/2021, of 9 December, which introduces, in the Portuguese legal system, a new package of legislative measures to prevent and combat corruption and related offences, Neutroplast's Whistleblower Channel appears.

This channel is aimed at all people who wish to report crimes or any violations of rights concerning our company. The matters covered by the European directive refer to criminal offenses such as the misuse of financial means, theft, breach of any duty of confidentiality, fraud, embezzlement, bribery, including serious or repeated violations. The submission of complaints must be accompanied by elements that support the suspicion or an indication of the location where they are located.

You can file your complaint HERE